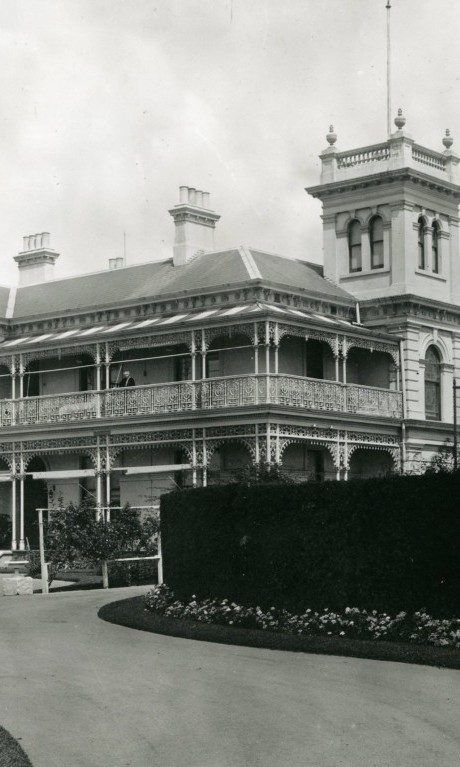 Clydesdale. This was the family home in Essendon, Melbourne. It was built in 1888 and reflected the wealth John Ramsay acquired through an import business and an estate agency.

The 1893 financial collapse affected the family’s fortunes and Clydebank was mortgaged. It is not surprising that Hugh Ramsay’s father objected to his son’s choice of profession, stating it was ‘not only a precarious means of livelihood, but of a distinctly questionable nature.’

When he contracted tuberculosis in Paris Ramsay returned to the family home and died in the drawing room of Clydesdale, nursed by his sister Jessie. Four years later Jessie died of the same disease, aged 22.